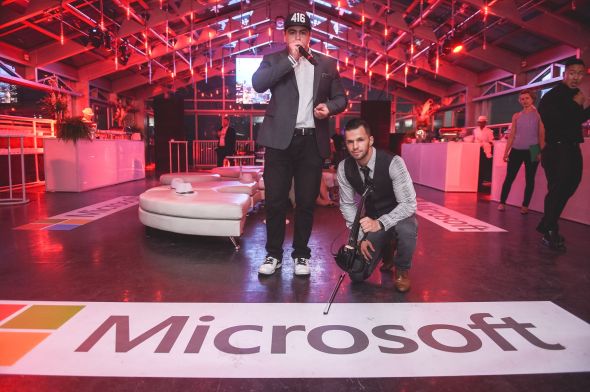 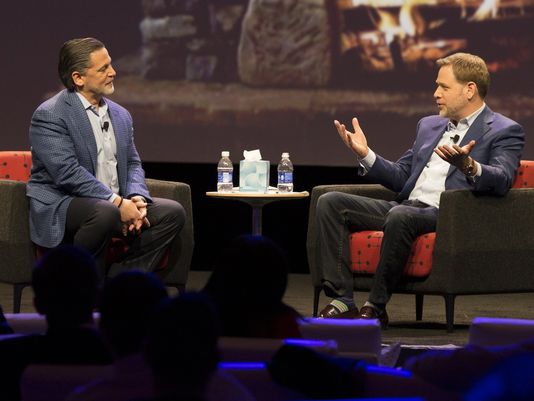 The main performer for the event was America’s Got Talent Hip-Hop Violinist SVET. SVET performed a mixture of todays top 40’s hits ( Justin Bieber, Sorry | Drake, Hotline Bling | The Weeknd, Can’t Feel My Face ) and some of the best oldies ( Journey, Don’t Stop Believing ) getting each group meeting of 4000 dancing, taking photos and videos and making sure they were having a great time . SVET was accompanied by Toledo’s Premier DJ A.K. (Adis Kurtovic). 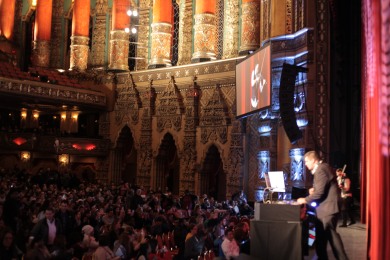 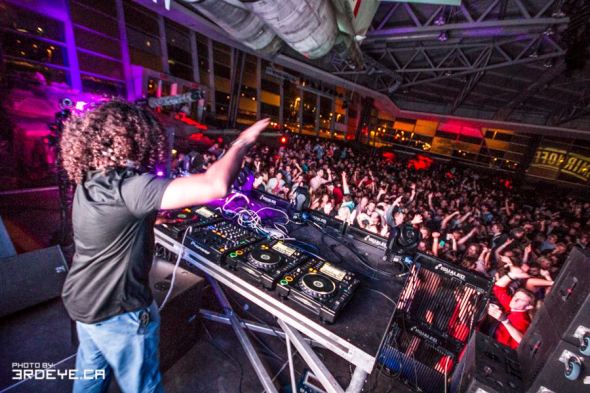