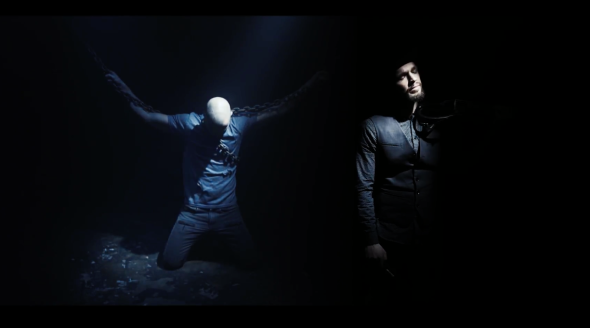 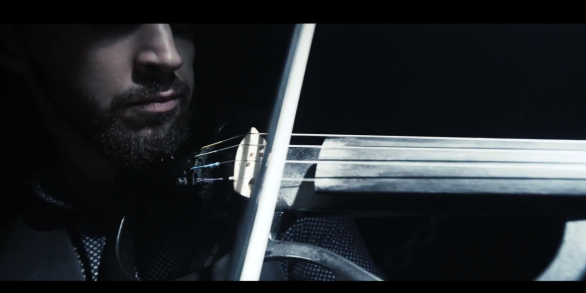 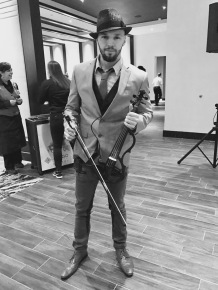 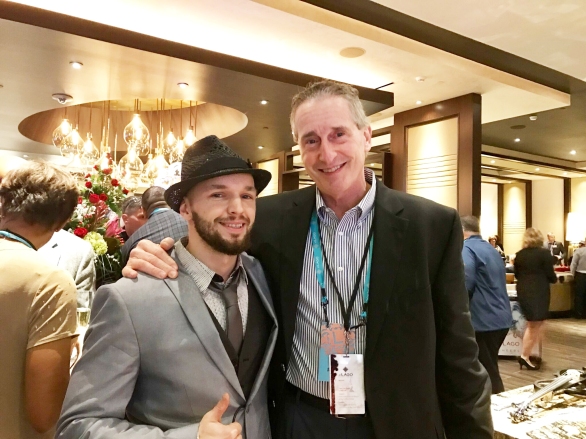 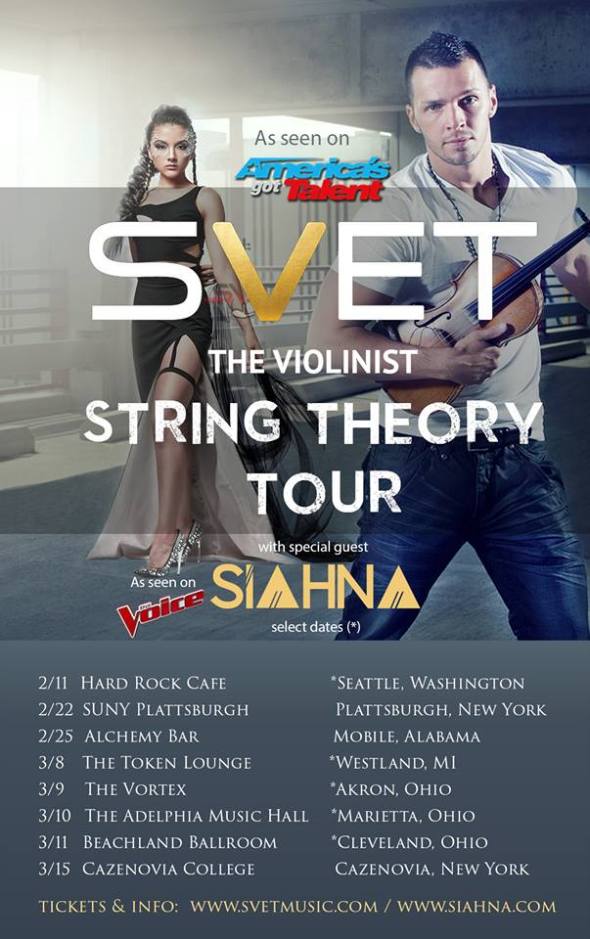 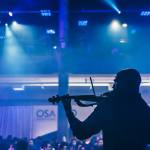 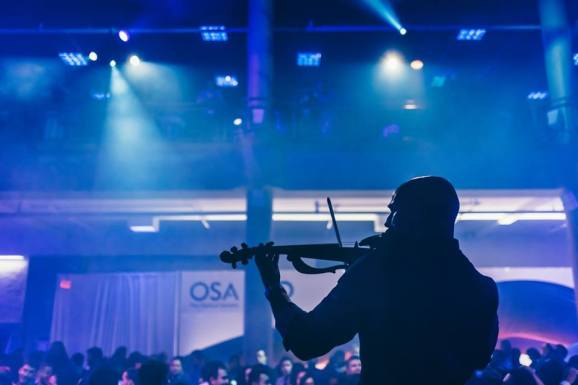 Last Wednesday The Optical Society celebrated it’s 100th anniversary, “marking a century of powering optics and photonics”. Hosted in Rochester, New York the event featured a variety of entertainment including Svet the Violinist.

“The Optical Society’s (OSA) mission is to promote the generation, application and archiving of knowledge in optics and photonics and to disseminate this knowledge worldwide. The purposes of the Society are scientific, technical and educational. OSA’s commitment to excellence and long-term learning is the driving force behind all its initiatives.” 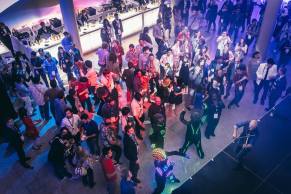 “Since 1916, OSA has been the world’s leading champion for optics and photonics, uniting and educating scientists, engineers, educators, technicians and business leaders worldwide to foster and promote technical and professional development. Through publications, events and services, the Optical Society is helping to advance the science of light by addressing the ongoing need for shared knowledge and innovation.” 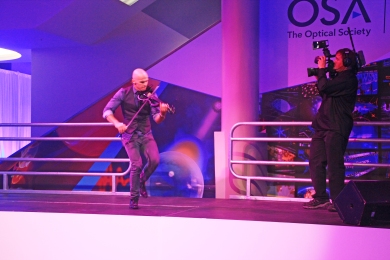 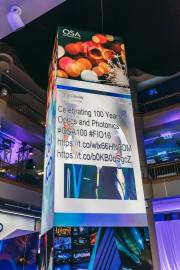 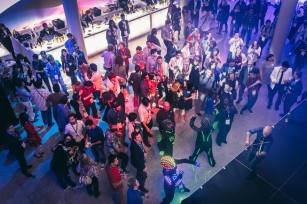 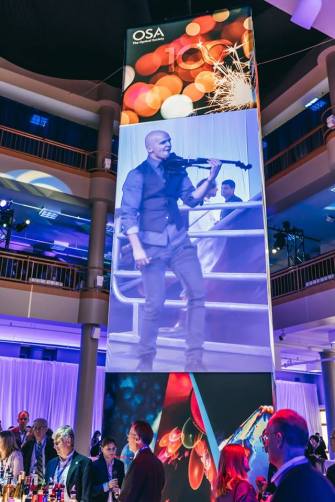 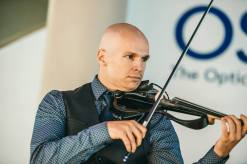 To view more photos from the event, click here. 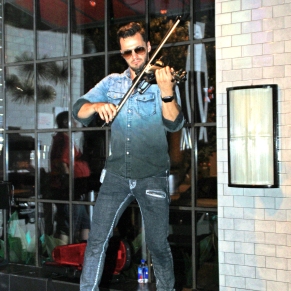 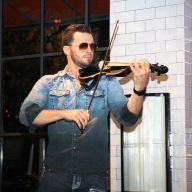 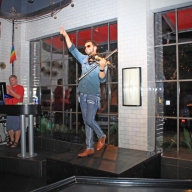 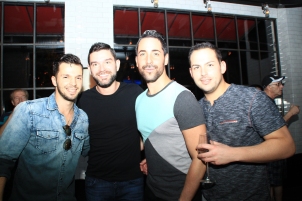 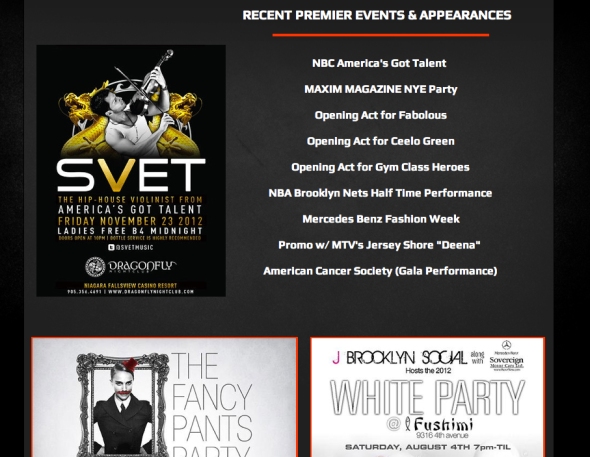 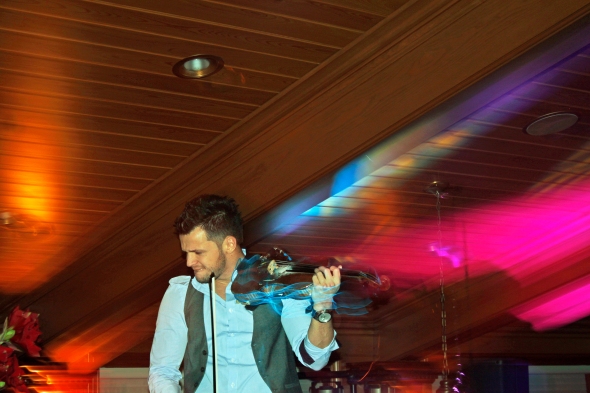 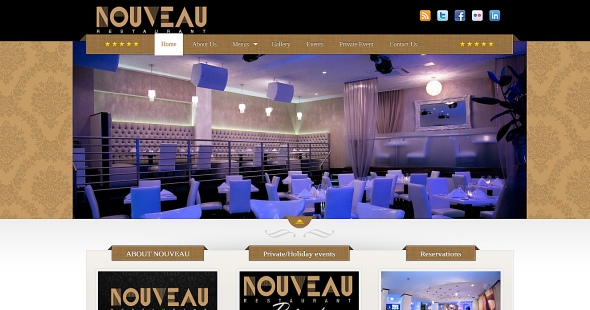 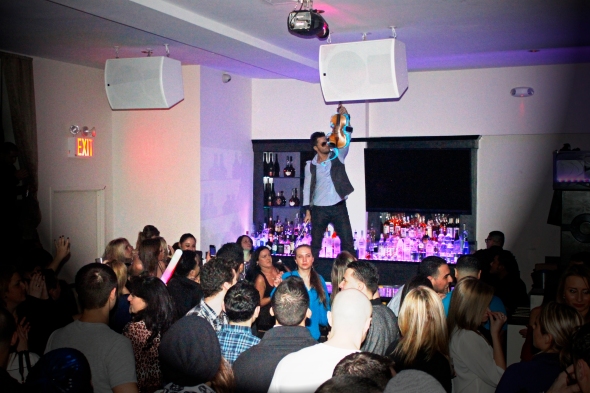 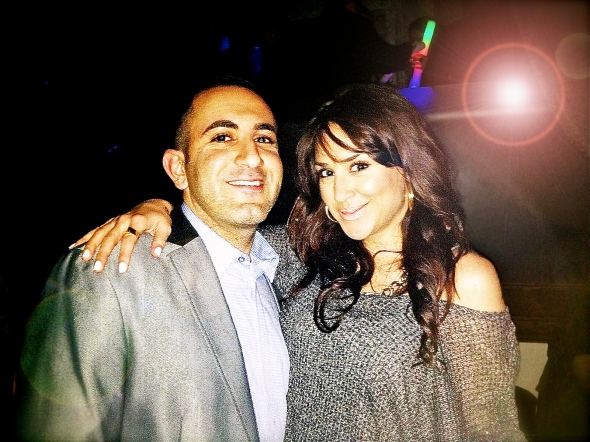 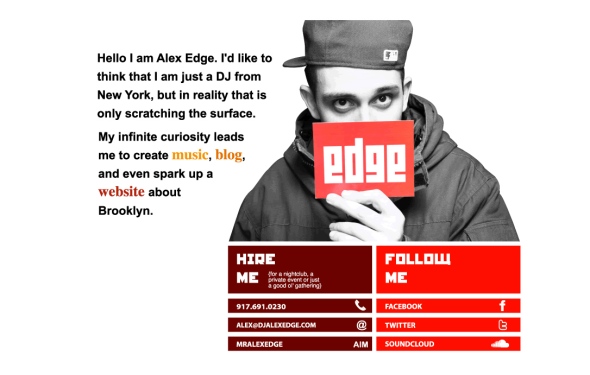 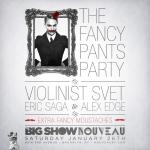 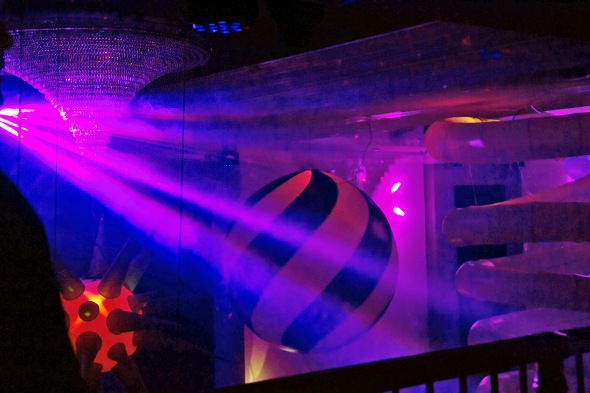 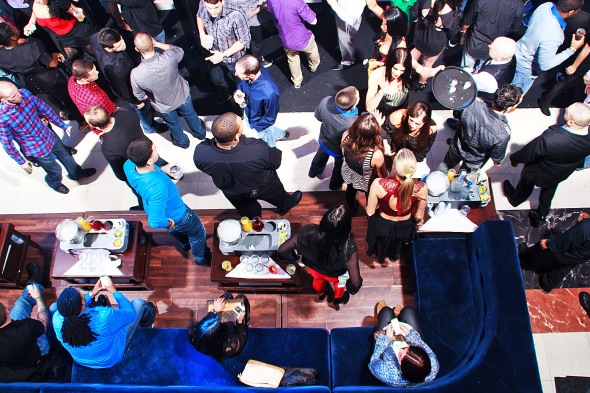