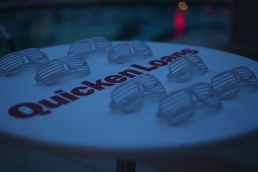 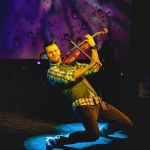 On Feb 27th, 2015 Svet performed live for the 6th annual Family Reunion Conference at the Cleveland Convention Center. The event was hosted by Daniel Gilbert who is mostly know as the owner of the Cleveland Cavaliers and Quicken Loans.

Svet performed live for a total of 45 minutes accompanied by his new Astronaut themed DJ. The event hosed 404 attendees, 119 companies from 46 cities and 18 states. 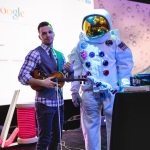 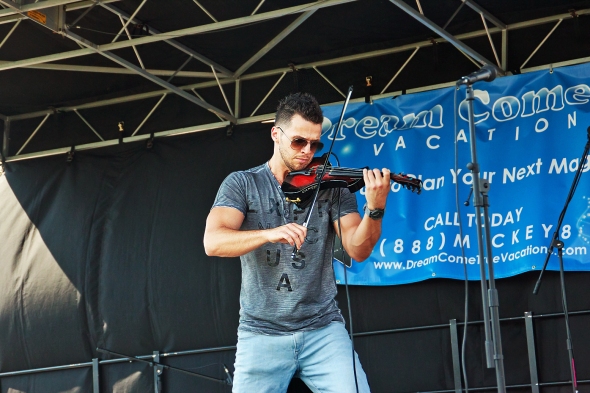 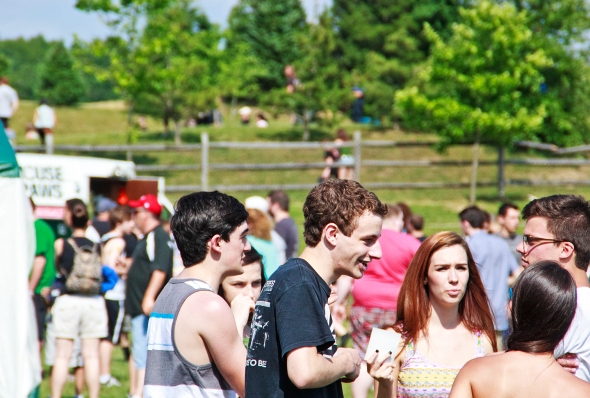 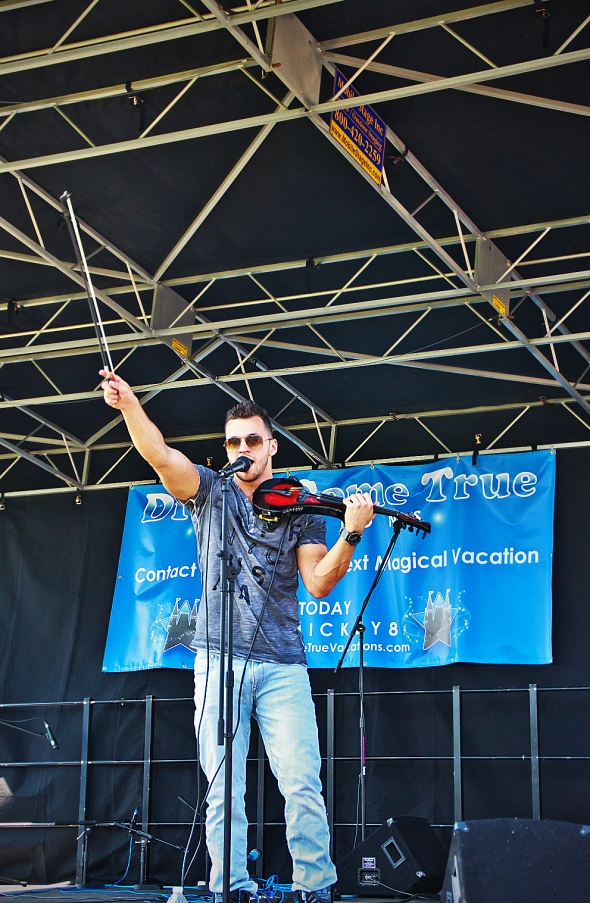 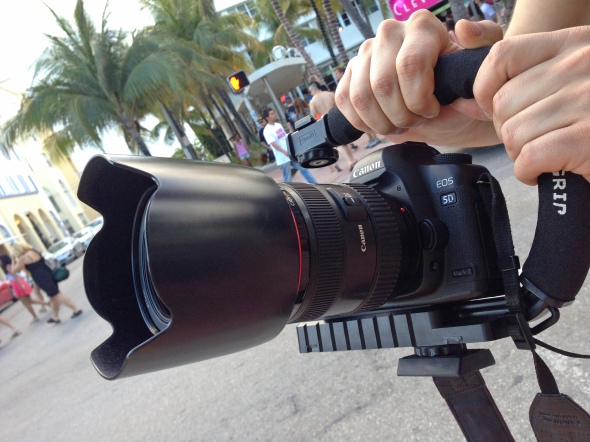 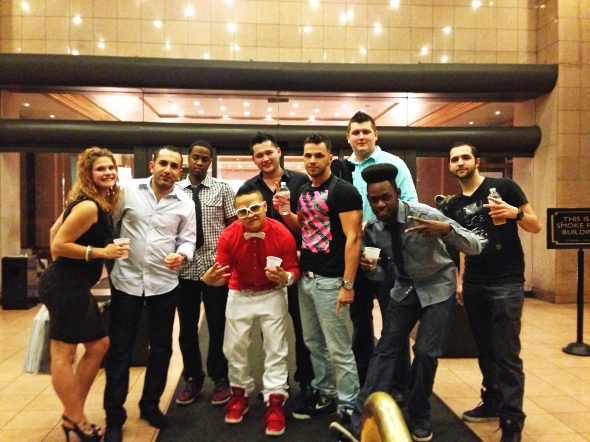 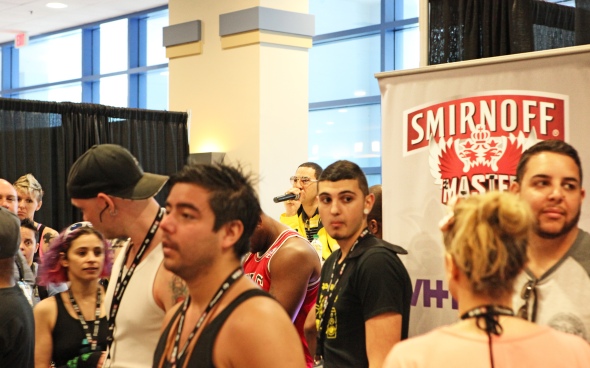 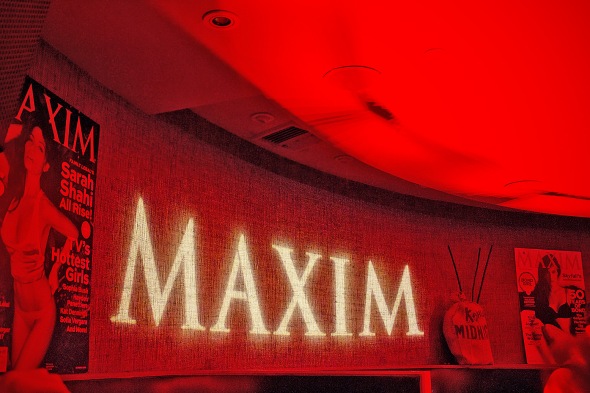 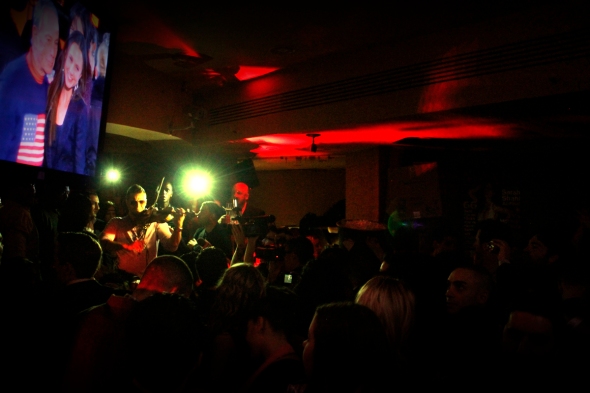 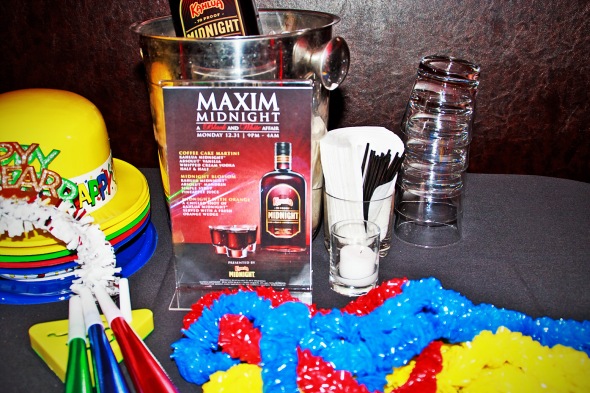