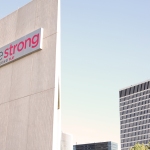 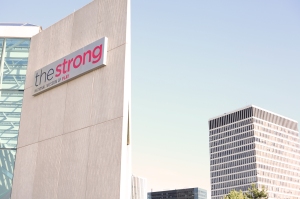 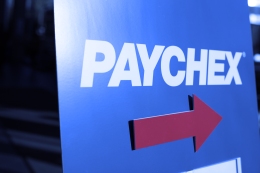 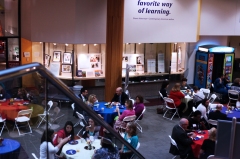 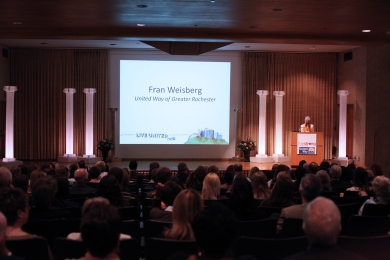 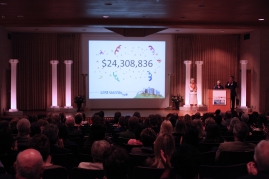 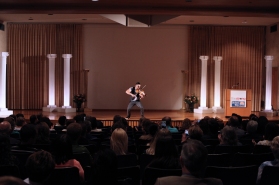 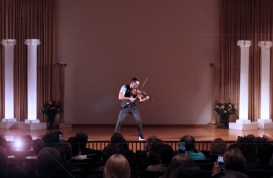 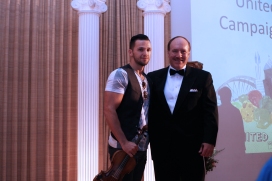 SVET at the Discovery Ball in Rochester New York 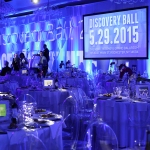 Over the weekend on May 29th, 2015, SVET attended and performed at the Discovery Ball in Rochester, New York held in the Hyatt Hotel and Regency to benefit the Wilmot Cancer Center.

SVET performed along side DJ Naps (Rochester, New York) for the 600+ in the crowd. 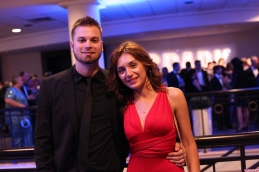 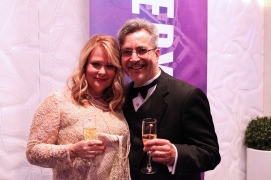 The Wilmot Cancer Center offers multidisciplinary cancer care, meaning physicians and staff from a wide range of disciplines – including surgical, medical and radiation oncology – are working together to form the best possible treatment plan for each patient based on the most recent scientific discoveries and treatments. Doctors, nurses, support staff and research scientists are all brought together, under a single roof, with a single mission: raising the bar for cancer care in Rochester and Upstate New York.

The Discovery Ball is their annual event to provide support and further the mission of the Wilmot Cancer Center. 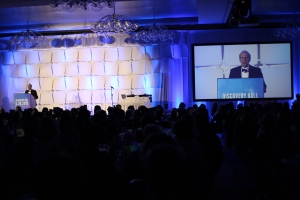 U of R President Joe Seligman 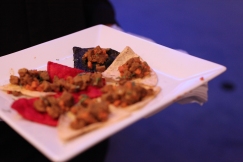 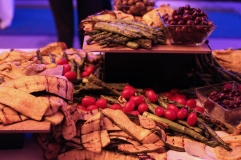