Over The month of May, SVET went on tour to Europe to perform in his home country Bulgaria. 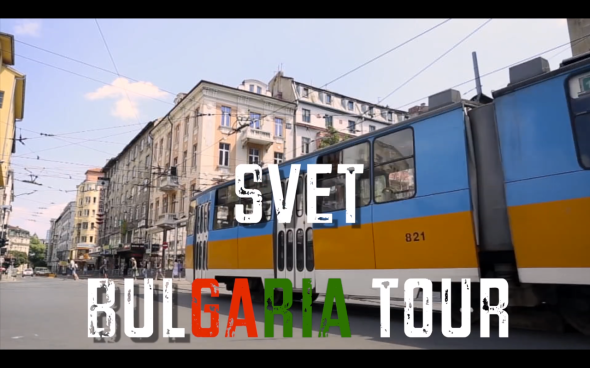 During his visit in Sofia, Bulgaria; SVET went on numerous radio and television interviews to show the public of Bulgaria a little bit about the hip-hop violin!

His tour started off with an interview at Bulgaria’s biggest radio stations (BNR [Bulgarian National Radio]) . 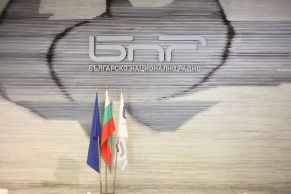 SVET then went on to do interviews with the biggest television stations such as NOVA TV, BNT, BNT2, 359TV, and BTV. 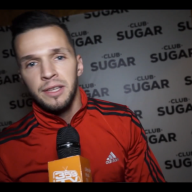 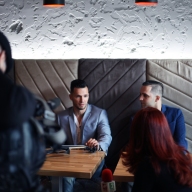 SVET performed for the first time in front of a Bulgarian public during his performance at the historic Sofia Live Club! He performed his own original songs as well as some Bulgarian classics along with the amazing singer Vesela Boneva and keyboardist/producer Svetlin Kaslev!

His next performance was a solo set at one of Sofia’s biggest nightclubs Sugar Club. 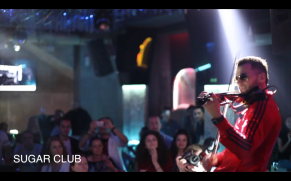 Before finishing off his tour, SVET was invited to perform and open for one of the biggest shows on TV, Bulgaria’s Got Talent (Bulgaria Tursi Talanti). He opened up for the finals of the biggest watched show on TV with over 2 million viewers! 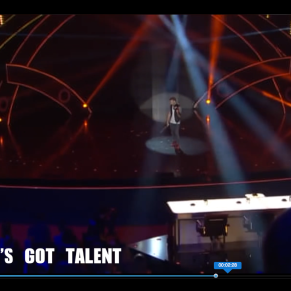 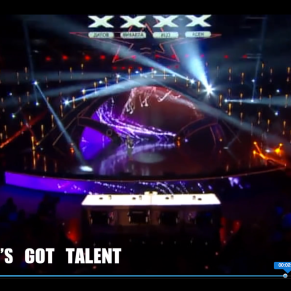 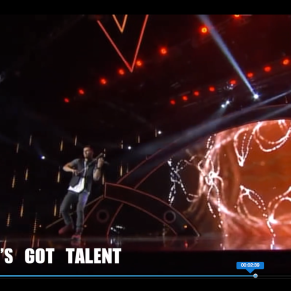 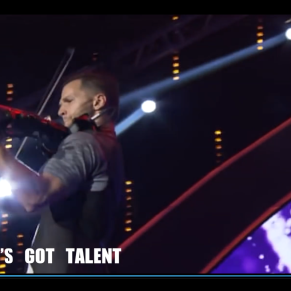 This entry was posted on June 11, 2016 by Svet Music Official. It was filed under Uncategorized .